Differences Between Linear and Nonlinear of Rapid Rate Temperature Chamber

Linear rapid temperature change test chamber refers to the uniform speed of heating and cooling as well as the same speed in each period. If the heating rate in a certain period is set as degrees per minute, it means the rate in the whole period is fixed per minute, which will not be some degrees per minute and the same as the cooling rate in each period. Briefly speaking, the speed of heating and cooling is under the control of test chamber instrument.

Nonlinear rapid temperature change test chamber: the heating speed is fast at the beginning but increasingly slower cooling later. If the heating undergoes at some degrees per minute in a period, it means the heating and cooling undergoes at an average degree every minute in this period. Nonlinear represents fluctuation in each minute averagely when the ramp rate is out of control of the instrument.

The above is what Yuanyao Test Equipment shares about the difference between linear and nonlinear of temperature rate test chamber. 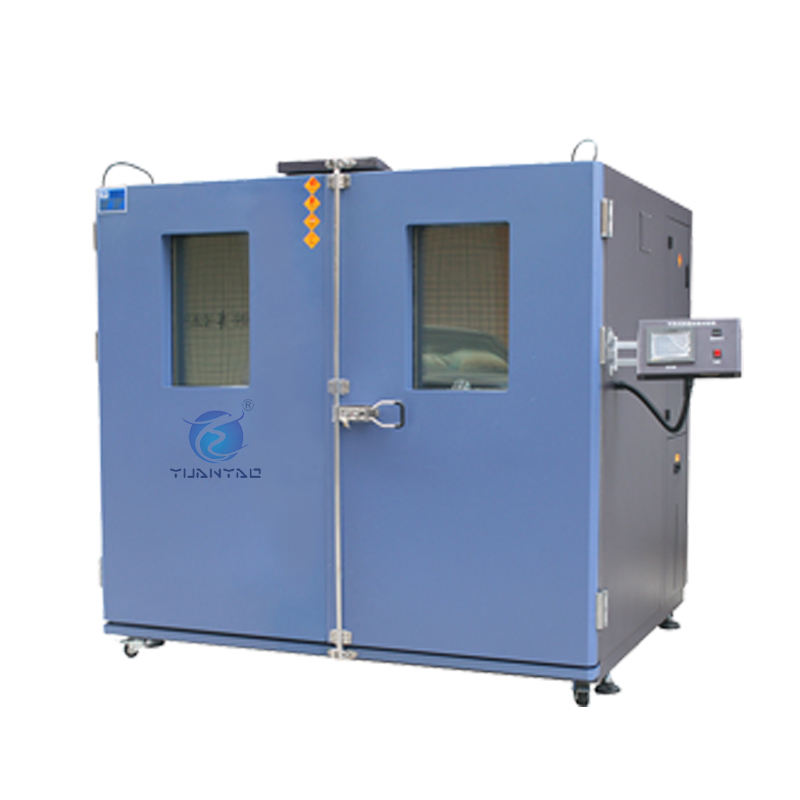