As an electronic control element, the electronic expansion valve located in the constant temperature and humidity test chamber adjustment system has high accuracy, fast action, accurate action, and obvious energy-saving effect, which can realize the optimal control of the system and has a wide range of applications in environmental test equipment. But do you know how it works? Do you know the role of its design? Next, let's analyze the working principle and design function of the constant temperature and humidity test chamber's electronic expansion valve. 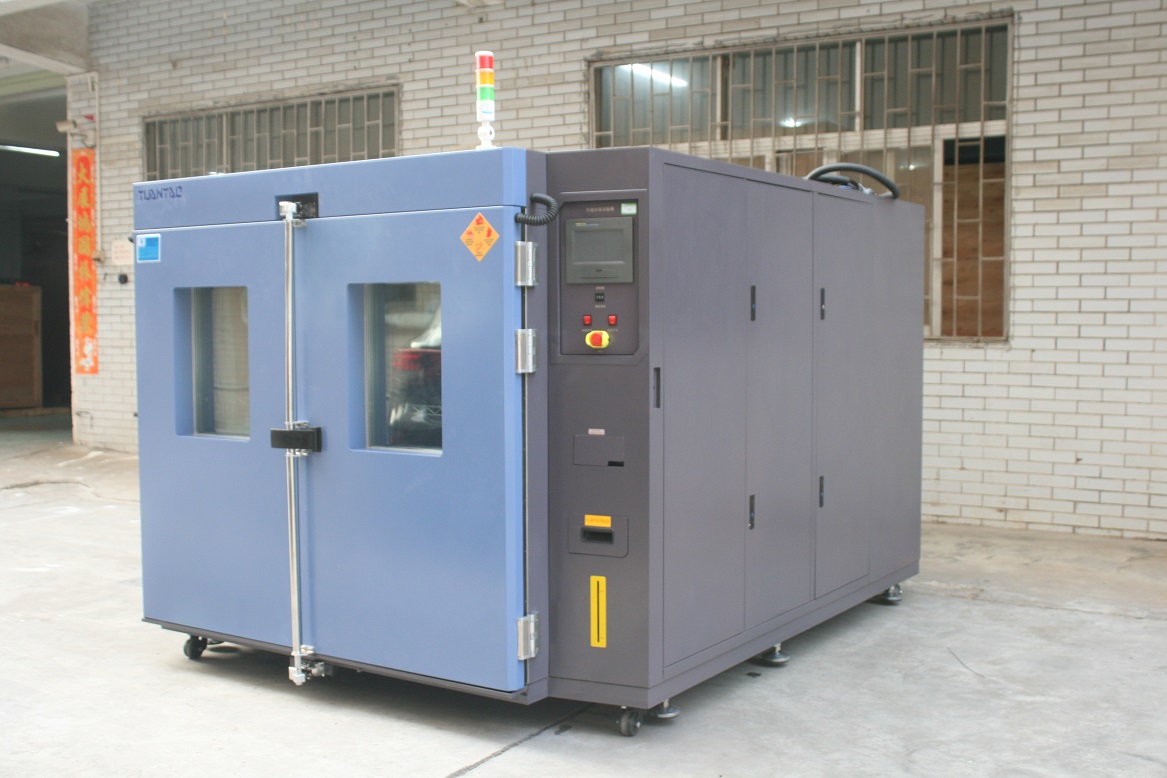 Japan began to study it in the late 1970s. At that time, it relied on the application of different voltages (0~12V) to heat the bimetallic strip, which caused the bimetallic strip to expand differently and drive the valve needle to rise and fall. It has significant drawbacks and has not been used much later. In addition to Japan, other countries also carried out research and development of electronic expansion valves in the 1980s, which was mainly for electromagnetic and electric (stepper motor drive) electronic expansion valves.

The above is the working principle and design function of the electronic expansion valve of the constant temperature and humidity test chamber that we share with you.

Related Article
How to Maintain and Fix the High and Low Temperature Test Chamber?
How to Troubleshoot the Failure of the Large Thermal Shock Chamber?
Environmental Test Equipment recommendation
Resources
Products