1. The difference in the staying phase:

2. The difference in functions：

In general, when the high and low temperature conversion time of the two-box thermal shock test chamber goes faster, it can test the adaptability of this product to the instantaneous change of ambient temperature compared to the three-box type.

The above is all the content of this article about the difference between the two-box and three-box thermal shock test chamber. 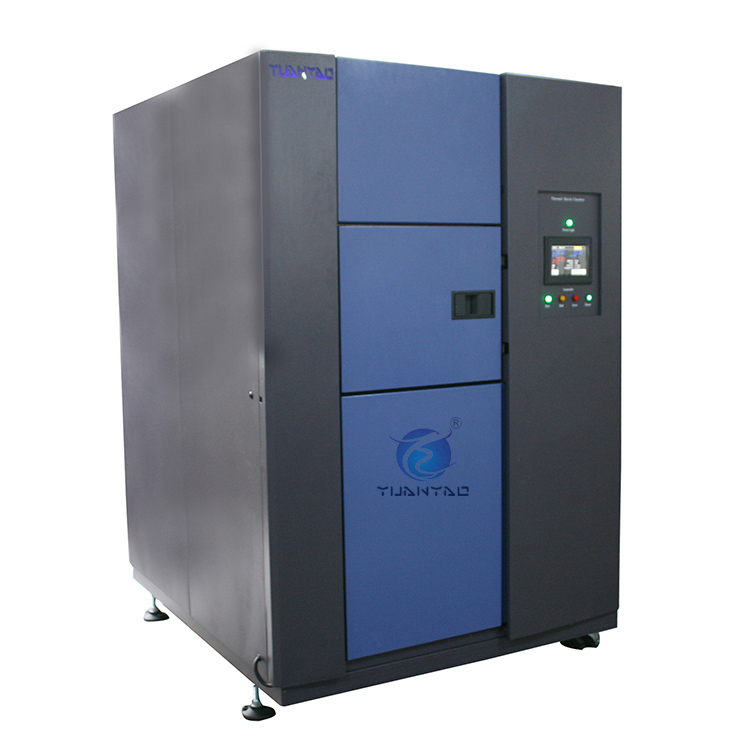 Related Article
How Does the Sample Recover After the Constant Temperature and Humidity Chamber Test?
Precautions for Each Operation Step of Vacuum Oven
Environmental Test Equipment recommendation
Resources
Products